Family regulation in British Columbia and Vancouver Island in the 1860s and 1870s developed in response to the perceived social ramifications of the developing market economy. The acquisitive individualism and concentration of wealth accompanying the market appeared to pose moral and economic dangers to society, threatening colonial demographic growth and independent producers. To rectify the situation, reform legislators turned to the family. Through family protection measures they attempted to mediate the competing demands of production and reproduction; through modifications to inheritance and property laws they tried to effect a broader distribution of wealth and property in society. In the process, the patriarchal form of the family was altered, although this effect was tempered by the continued priority placed on male rights and the liberal commitment to freedom of contract. 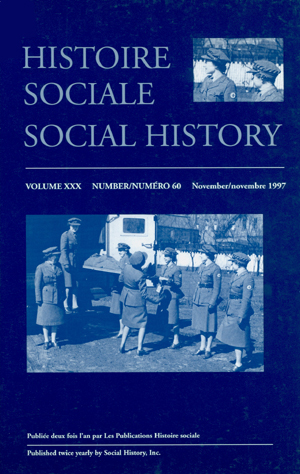