Tourcoing, a burgeoning industrial city in northern France, was a city of family businesses, big and small, in the nineteenth century. The families provided most of the capital and managerial skills. Women, as members of those families, could be directly involved. As long as gender signified a hierarchy, women could participate in economic life. Either women took over the economic activities men did not want to bother with, or they worked under the authority of men as agents or substitutes for incapacitated, absent, or dead males, or they worked for the benefit of the family. Middleclass married women involved in the economy assisted their husbands and succeeded them when they died. Independent female activities were much more common among skilled workers, whose wives kept stores and taverns or did custom dressmaking. While middle-class women’s participation in the economic life of the city may have declined in the first half of the century, it increased in the second. 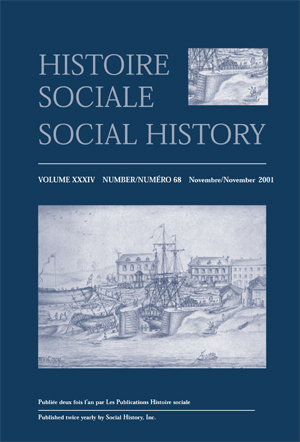