As the writings of American, English Canadian, and French Quebec travel writers between 1920 and 1955 make clear, each group had its own distinctive image of Quebec and its own reasons for finding the province an attractive destination. In turn, the Quebec government, in marketing the province, presented an image of Quebec that would essentially match the tastes of American travellers, who expected to see a rural, simpler lifestyle evocative of French seventeenth-century settlement. By the 1940s, however, the Quebec government was beginning to modify its traditional representation of the province. The quaintness of Quebec’s society was still seen as a lure, but travel advertisements now also affirmed the province’s contemporary sophistication. 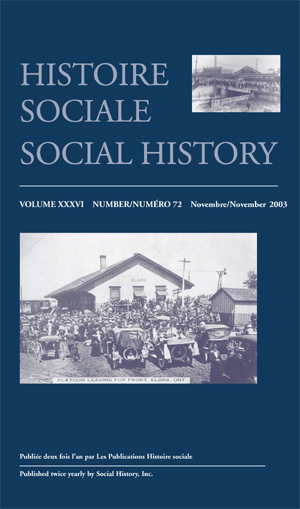