From the early twentieth century to the Second World War, marriage in France underwent significant changes that were accompanied by a general reflection on what was described as a marriage crisis. We look at how the debate was structured, within the legal community, around ways to counteract this crisis. This debate tended to be split between two positions: “reactionary” and “progressive”. Some writers expressed the desire for a rollback of legislation; others thought the law should evolve to allow for the fact that society was not unchanging. This division cut across opposing viewpoints on the relationship between law and morals. We analyze the role of factors outside the law by examining three levels of argumentation: that surrounding morality and religion; that invoking the lessons of the humanities and social sciences; and the level that, ultimately, played on social fears. 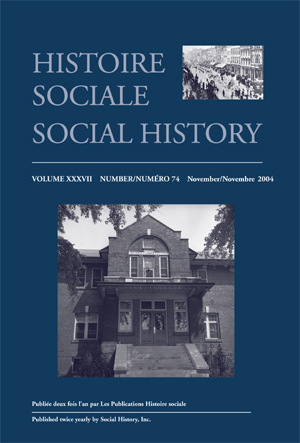