To the Tortured World and Back Again: Anne of Green Gables and Japanese- Canadian Relations, 1931–1970

Today, it is common knowledge that the novel Anne of Green Gables is popular in Japan and that this fact has encouraged Japanese tourism to Prince Edward Island. However, while much has been written about how translator Muraoka Hanako adapted L. M. Montgomery’s novel to Japanese sensibilities, far less has been written on the wider social, economic, and political factors facilitating this success. Indeed, the Second World War’s impact in aiding the Japanese acceptance of Anne should not be underestimated as a factor for its postwar popularity. For policymakers in Charlottetown, Ottawa, and Tokyo during the 1960s, promoting Anne proved to be a mutually beneficial transaction, allowing each to further their postwar domestic policies. This combined promotional effort eventually culminated in the decision to send Anne of Green Gables: The Musical to play at the 1970 Osaka world’s fair (Expo ’70), setting the stage for mass Japanese tourism to Prince Edward Island during the late twentieth century.

Michael B. Pass, University of Ottawa

Michael B. Pass is a PhD student at the University of Ottawa. 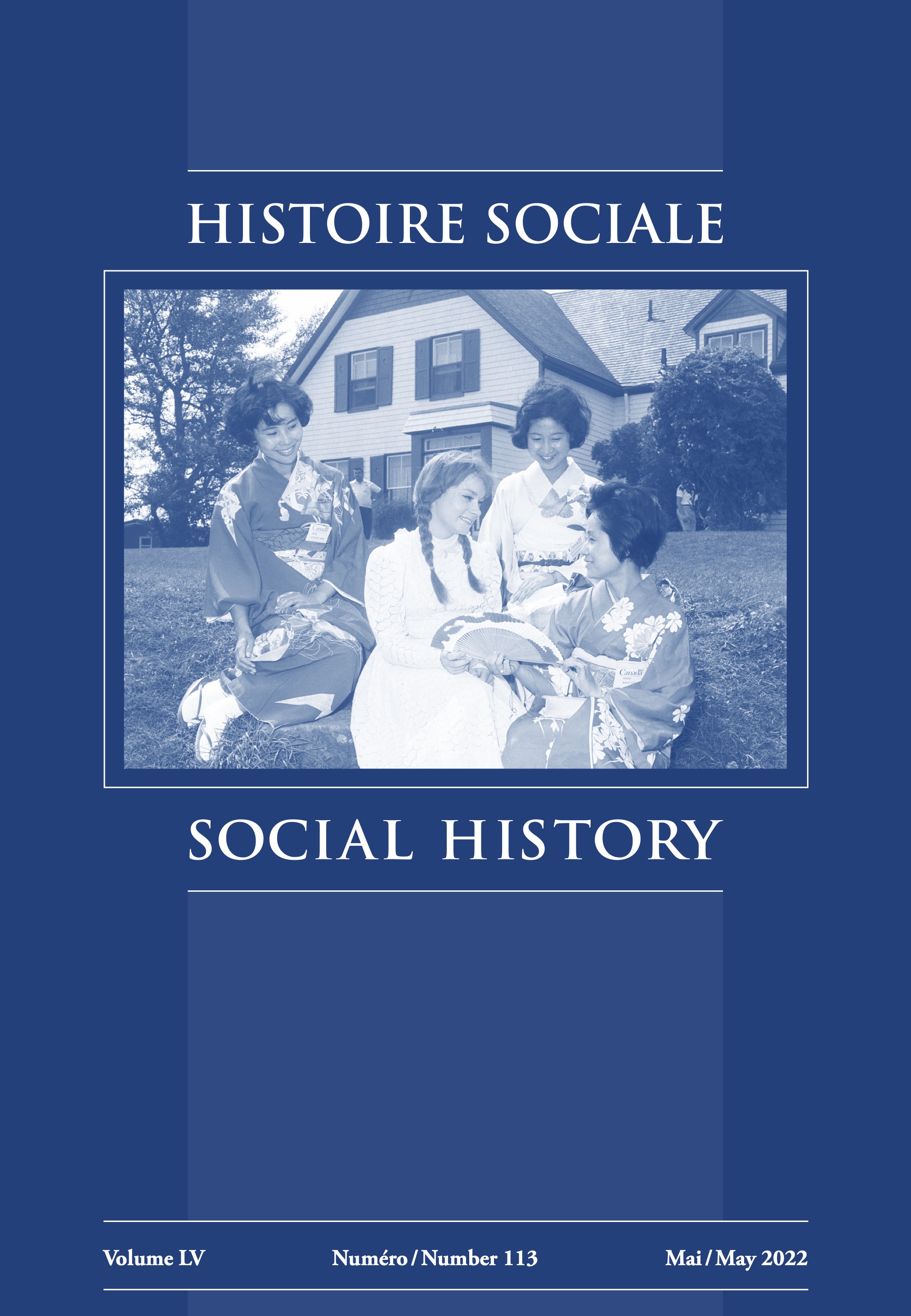