Preaching “the Gospel of Clean Fish”: Rational Consumption at the Canadian National Exhibition, 1913–1919

At Toronto’s Canadian National Exhibition in 1913, Canada’s fisheries department launched a campaign to promote fish consumption. The campaign included a model retail fish shop, a cookbook, and a fish restaurant, and assumed women were irrational consumers who required training in fish purchasing and preparation. The campaign is an example of “rational consumption,” a termed coined by Carolyn Goldstein to describe the shift from production to consumption in home-economics education in the early twentieth century. The Canadian fish-consumption campaign, which embodies “rational consumption,” was important because it marked the Canadian state’s first recognition of consumers in calculations about fisheries policy.

William Knight is curator of agriculture, food, and fisheries at the Canada Agriculture and Food Museum, part of Ingenium, Canada’s Museums of Science and Innovation, in Ottawa. 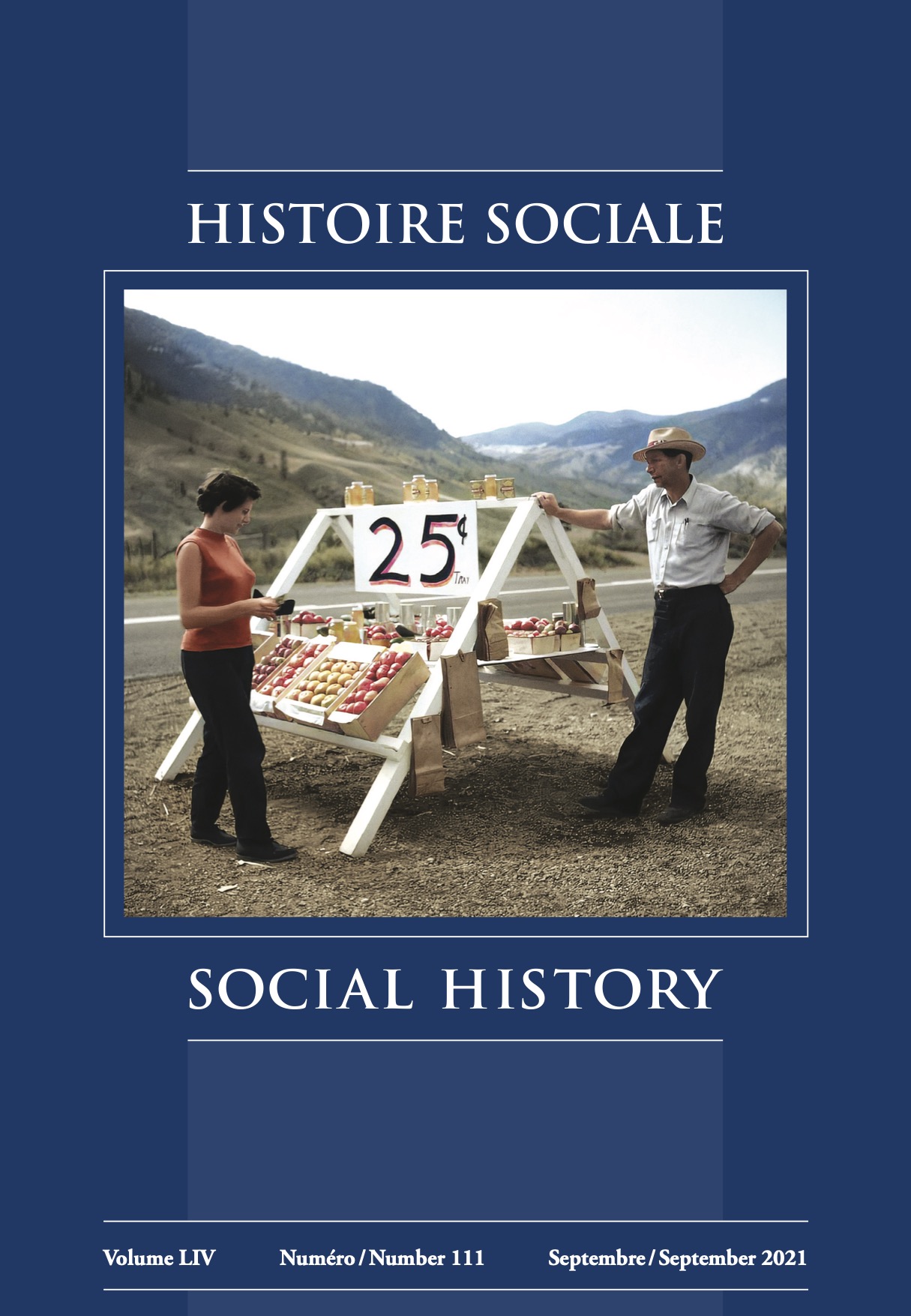