What were the characteristics of the program developed by the Canadian Jewish Congress (CJC) to fight anti-Semitism and racism in postwar Quebec? Why is this program described by the CJC as “unique in the entire world”? Part of the answer rests with the fact that contrary to their counterparts from other Canadian and American Jewish organizations, the leaders of the CJC in Quebec put legal and judicial approaches aside and developed an ecumenical and persuasive strategy to encourage the public repudiation of anti-Semitism by civil and religious authorities. They also abandoned human rights language in favour of a legitimating discourse based on the notions of order, duty, morality, and common good enshrined in the Judeo-Christian tradition. Finally, they concealed the issues around race and racism by linking their struggle for “racial” equality to the ongoing debates on French-Canadian nationalism and to the linguistic and religious cleavages dividing Quebec society at that time. 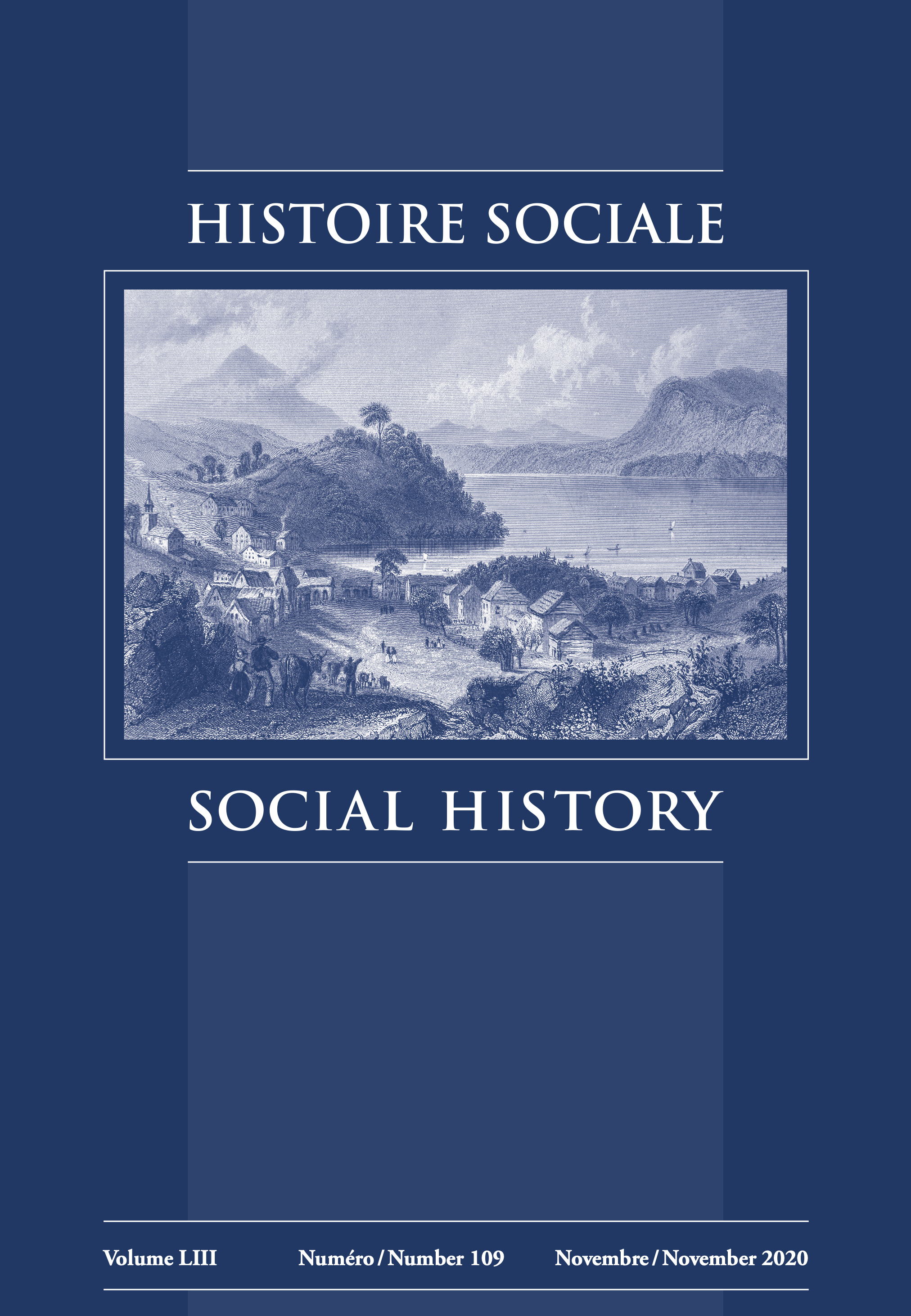