Gender and Alcohol Use in Early Modern Augsburg

The use of alcohol in early modern German society was prescribed by carefully structured cultural norms. Drinking, even to the point of drunkenness, was not a sign of insecurity and "disorder" as many historians have claimed. Rather, participation in drinking bouts helped define and enhance men's social status. Drunkenness was therefore tolerated among men as long as they lived up to both the rules and norms of tavern society and the demands of their role as householder. Public drinking was a male prerogative, and drunkenness among women was universally condemned. Nonetheless, when alcohol abuse interfered with the household, women could and did deploy public power to impose limits on men's drinking behaviour. 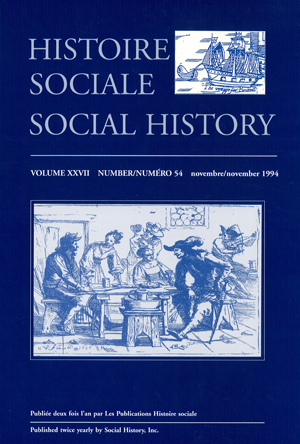