Making the 1891 Census in British Columbia

Nineteenth-century census records, particularly nominal census schedules containing detailed information about individuals, have provided the foundation for many important historical studies. Little attention has been paid, however, to the enumeration process and to the construction of these schedules on which so much recent historical scholarship depends. The 1891 census of British Columbia offers a useful case study to explain how the Dominion census worked during the late nineteenth century and the early part of the twentieth century. As well, it reveals themes distinct to British Columbia’s history: the tyranny of terrain and the challenge of distance, regionalism and sectional rivalry, alienation from Eastern Canada, anti-Asian sentiment, and ambivalent attitudes towards Aboriginal peoples. 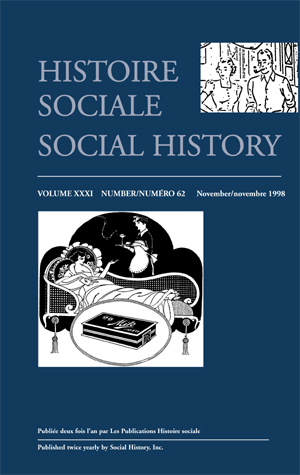