Why I Killed Canadian History: Conditions for an Anti-Racist History in Canada

Anti-racism provides the basis for a richer understanding of the past, an understanding that is potentially more sensitive to the requirements of generally accepted standards of historical criticism than is the nationalist framework that shapes most historical writing about Canada. An anti-racist history takes seriously the existence of racisms and asks questions about their roles in shaping institutions and experiences, including those of dominant groups. It encompasses previously excluded meanings through a broader understanding of the historical record: written, oral, and material. It views the rise of nationalism and nation-states within the larger context of European colonialism, transforming nationalist projects (such as the making of Canada) into historical problems to be explained, rather than taking them for granted as organizing devices for the study of the past. It allows questions to be asked about how some identities come to be seen as fixed, how certain ones become normalized and others marginalized. Anti-racism thus has the potential to develop a better history than the nationalist one whose loss is lamented by J. L. Granatstein in Who Killed Canadian History?. 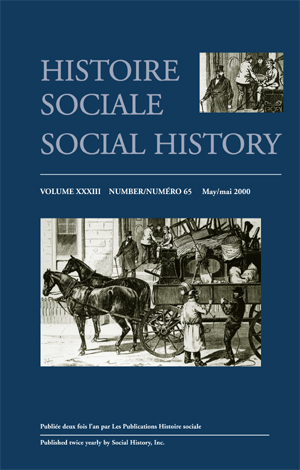