Devotion, Anti-Imperialism, and the Search for the Stories of Black Muslims in Twentieth-Century Guyana

The history of Black Muslims in Guyana is a topic not yet studied in much depth. Part of the reason for this gap in the historical record is the absence of materials in conventional archives and newspapers. Discussions of Muslims in Guyana also often centre on the stories of South Asian indentured migrants who formed the majority of the Muslim Guyanese population in the twentieth century. Yet, the practice of Islam developed amongst Black-Guyanese Muslims in relation to the Pan-Africanist movements of the 1940s that aligned anti-imperialism and Black identity with adoptions of Islam, and is therefore a key milestone in the Black- Muslim-Guyanese story. The writings of Malik Shabazz, the leader of the Muslim Brotherhood of Guyana, are particularly helpful in understanding the development of Islam amongst Black Guyanese because they reveal an anti-imperial religious pedagogy imbedded in a process of asserting a Black Muslim identity. While this research note is by no means exhaustive of the experiences, identities, and stories of Black Muslims in twentieth-century Guyana, it sheds some light on existing historical silences and provides a starting point for a topic that requires much more detailed study.

Ateeka Khan is a doctoral candidate at McMaster University. 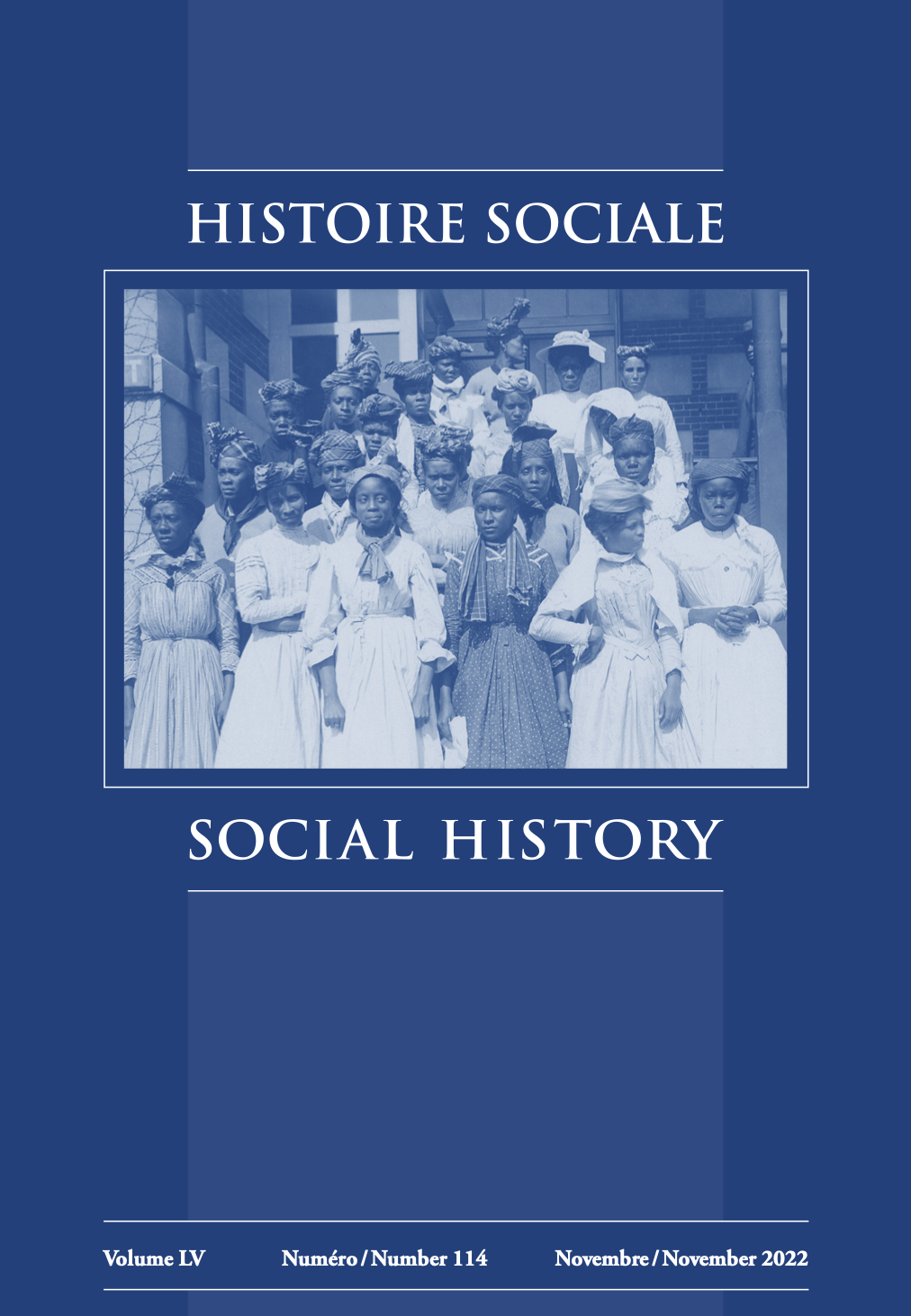