Working the Short-Haul Fur Trade: Voyageurs and the Family Economy at St-Benoît, 1796–1821

Based primarily on an analysis of three cross-linked datasets (voyageur contracts, demographic data, and notarial records), this case study of fur trade employment and the family economy at St-Benoît, Lower Canada, between 1796 and 1821 reveals that while families engaged with the fur trade in different ways, short-haul contracts became an important source of employment in the parish during a period of intensive colonization. These occasional voyageurs, men who dipped in and out of the trade during the early years of the family life cycle, have received less attention from Anglophone historians than their professional counterparts who overwintered in the interior. Yet short-haul contracts were significant because they took men away from their families for less time than previously imagined, allowing them to balance the competing demands of agriculture, family formation, and mobile labour, with wages acting as a multiplier early in the life cycle. In this analysis, the fur trade and colonization became mutually supportive forces.

Mark Osborne Humphries is Associate Professor in the Department of History at Wilfrid Laurier University. 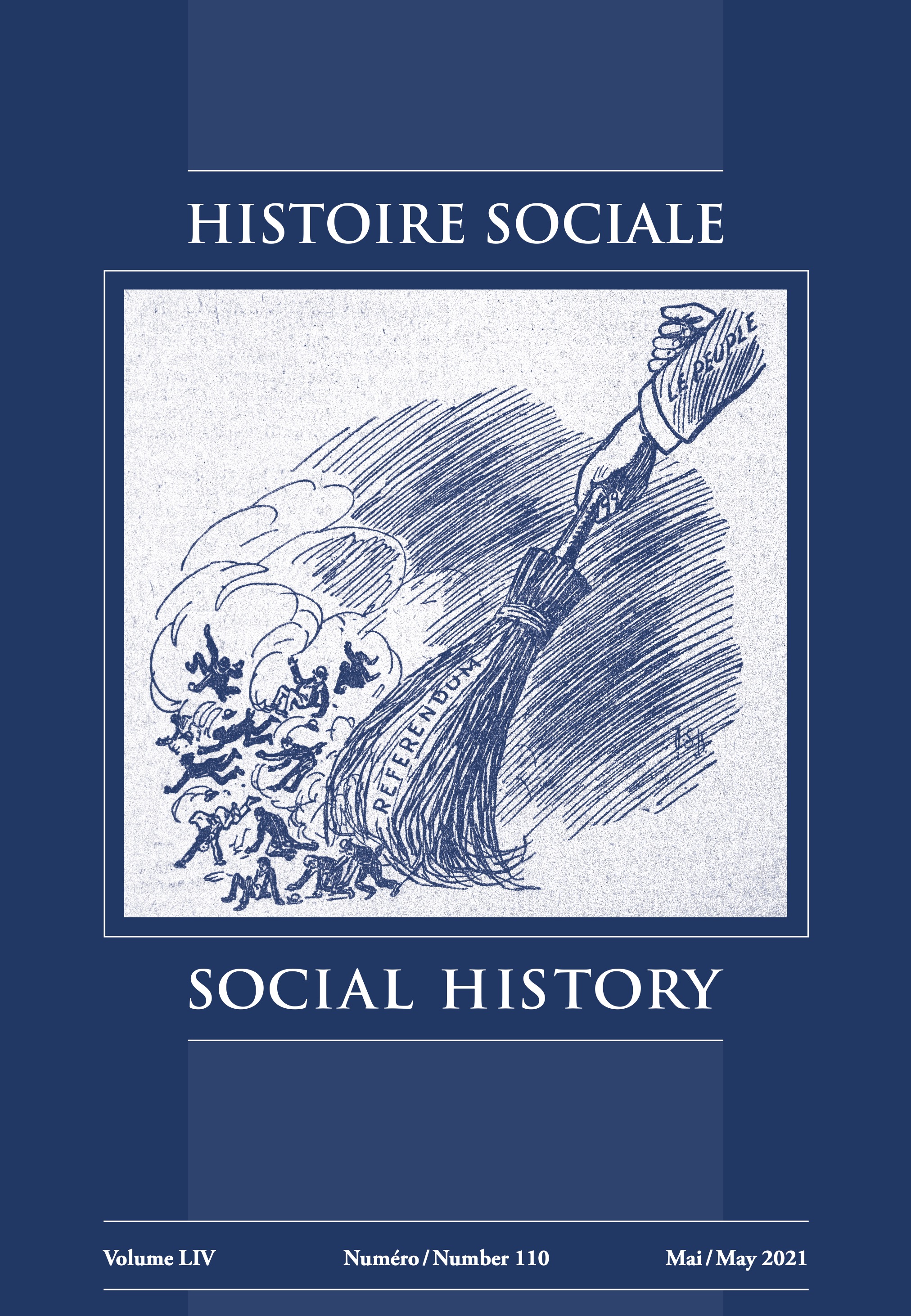