From Indonesia with Love: Friendships between Political Prisoners and their Pen Pals and the Creation of Human Rights Activist Networks

The incarceration of leftists in Indonesia under the army-dominated Suharto regime from 1965 to the late 1990s led to advocacy campaigns on their behalf by Amnesty International and the Religious Society of Friends (Quakers). Campaigns such as these included the involvement of members writing letters to political prisoners and gave rise in some instances to long-term epistolary friendships between some prisoners and their international pen pals. Friendships, such as the one between English writer Patricia Cleveland-Peck and a former schoolteacher serving a 15-year sentence, Pudji Aswati, reveal how letter-writing fostered human rights activism, and led to the establishment of a long-term fundraising scheme—the Pudji Fund—to support former political prisoners in many parts of the world. The deep emotional bonds developed between correspondents over several years led to the formation of strong networks of activism spanning several countries. 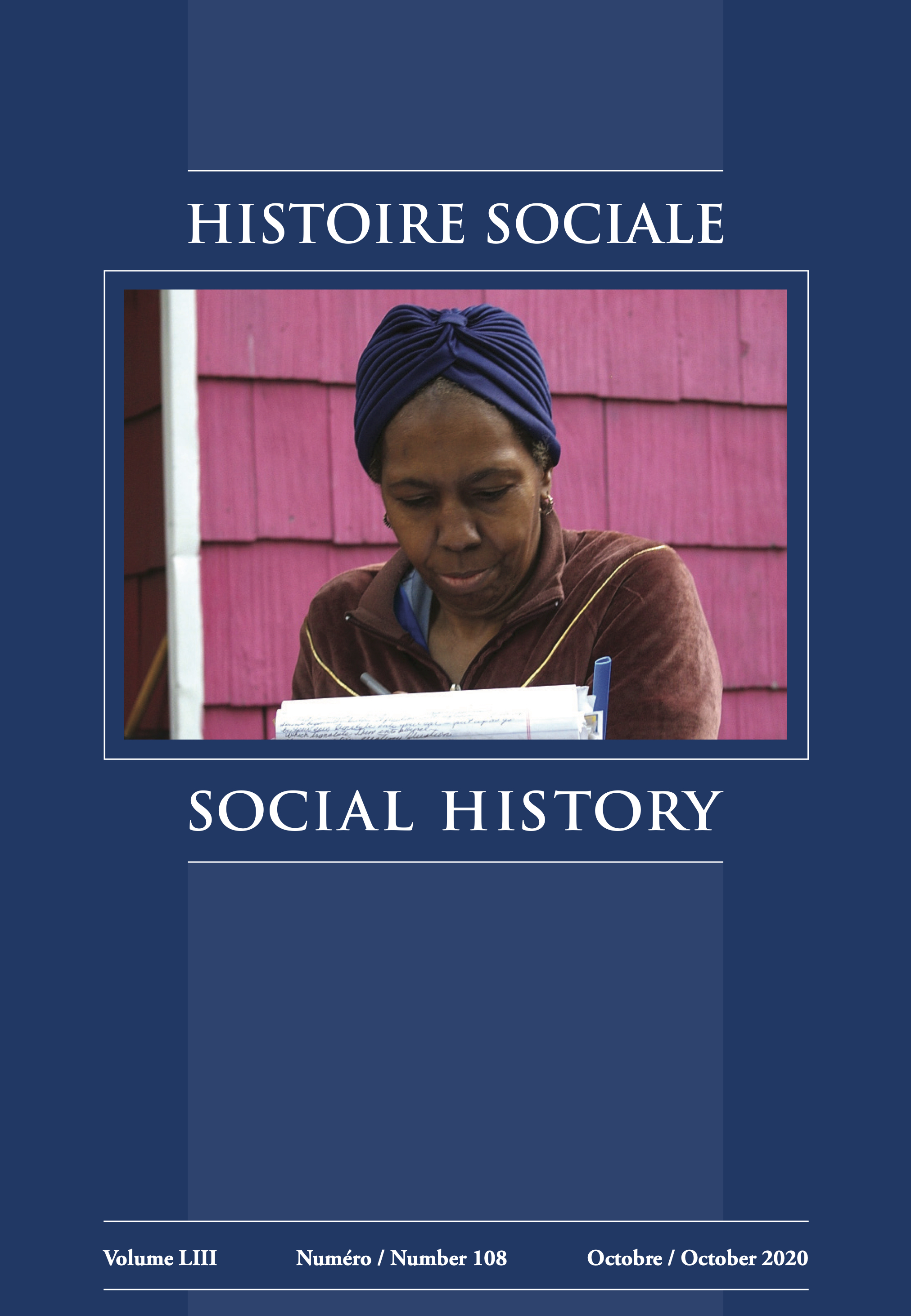