Faced with a glass ceiling at university that was experienced daily in the educational and professional options open to them, in student politics, and in the normative and prescriptive discourse they heard concerning their gender and roles, many female students called this discourse into question in the 1950s and 1960s. Without necessarily denouncing the overall structures of oppression affecting women at university, they practiced an adaptive activism that allowed them to promote female students’ competencies. This article discusses two fields that tended to define student life at the University of Montreal during this period, namely politics and journalism. Despite their political involvement, female students lacked access to the same visibility and promotional levers available to their male counterparts. This forced them to channel most of their efforts outside the student association, especially into the student newspaper, which was an important platform for them to be heard and to hold key positions. 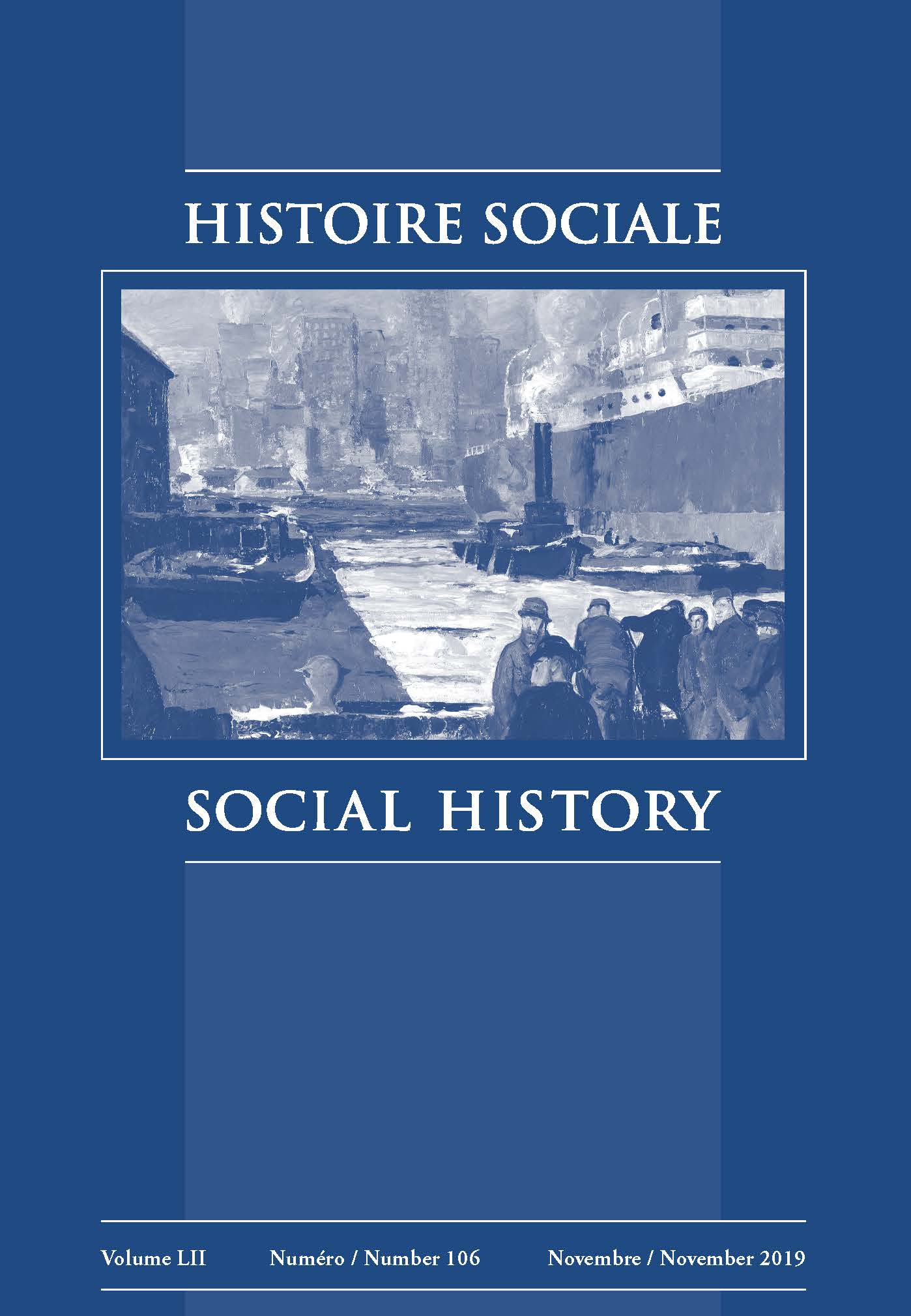