How was the Quebec economy perceived between 1945 and 1975? During these years of relative prosperity, subsequently dubbed the “Trente Glorieuses,” Quebec and to some extent Canadian experts gradually began to sense that an era of abundance had dawned, especially beginning in the 1950s. Throughout this period, however, their discourses reflected persistent concerns about the economy, with inflation as a leading example. This is surprising since the statistics fail to substantiate the extent of this phenomenon. Because of the relative strength of the economy, one might expect to see a certain level of optimism with regard to Quebec’s economic prospects. Instead, this article reveals that people living through this period viewed their economic situation in a much more ambivalent light. 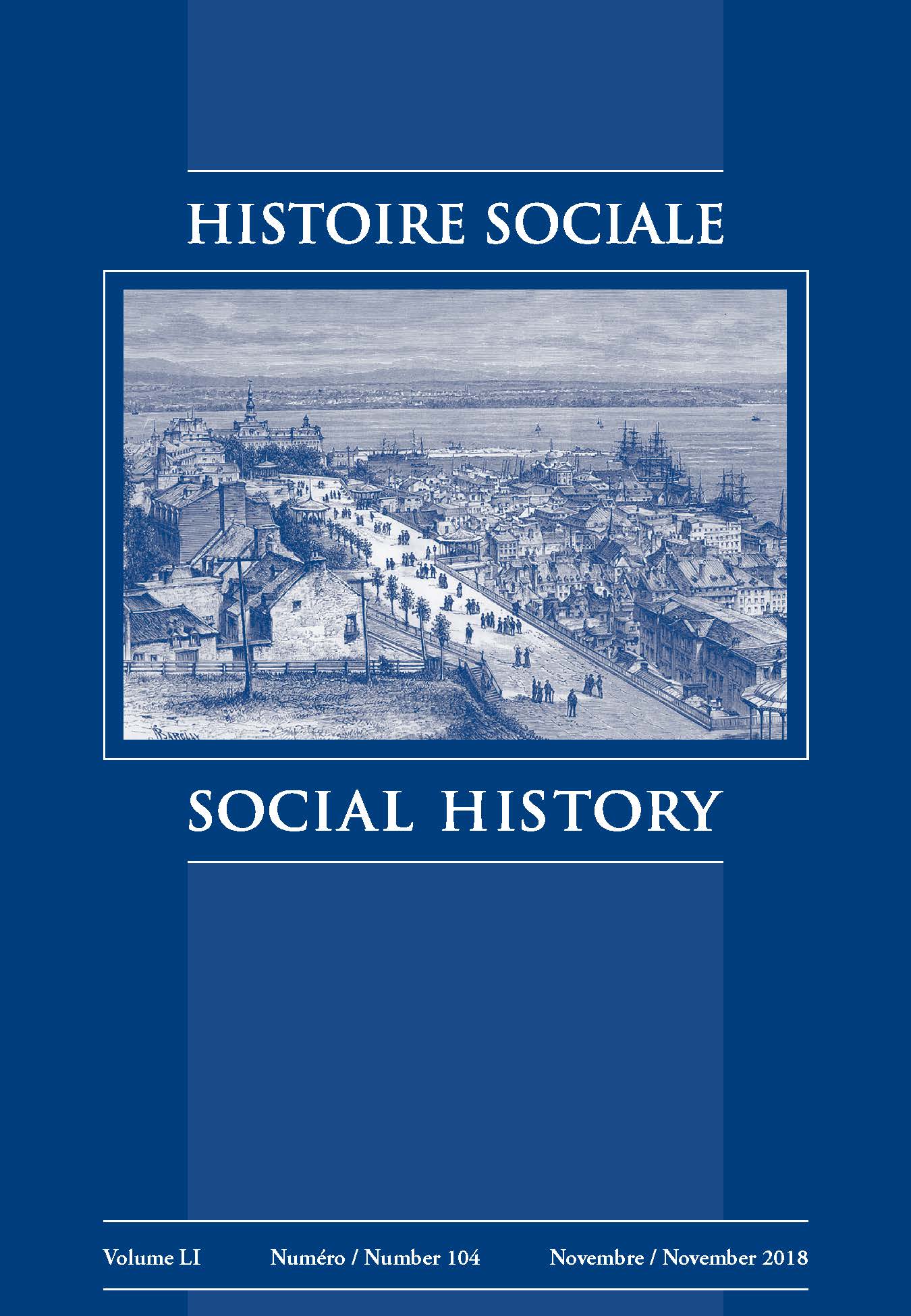