This article explores how local newspapers depicted the election culture of parliamentary campaigns in mid-Victorian Toronto. Here “election culture” refers to the practices, performances, and often ritualized behaviour of people in the public sphere who attended meetings and gathered in streets during and immediately after election campaigns. The city’s highly partisan newspapers glowingly represented favoured candidates’ campaigns while denigrating those of their opponents, and the press often presented elections as fiercely contested clashes in streets and meeting halls. Newspapers, elsewhere presented as constitutive of deliberative democracy, are here seen to have reinforced models of unrestrained, hot-headed masculine behaviour in the public sphere.

Ian Radforth is a Professor of history in the Department of History at the University of Toronto. 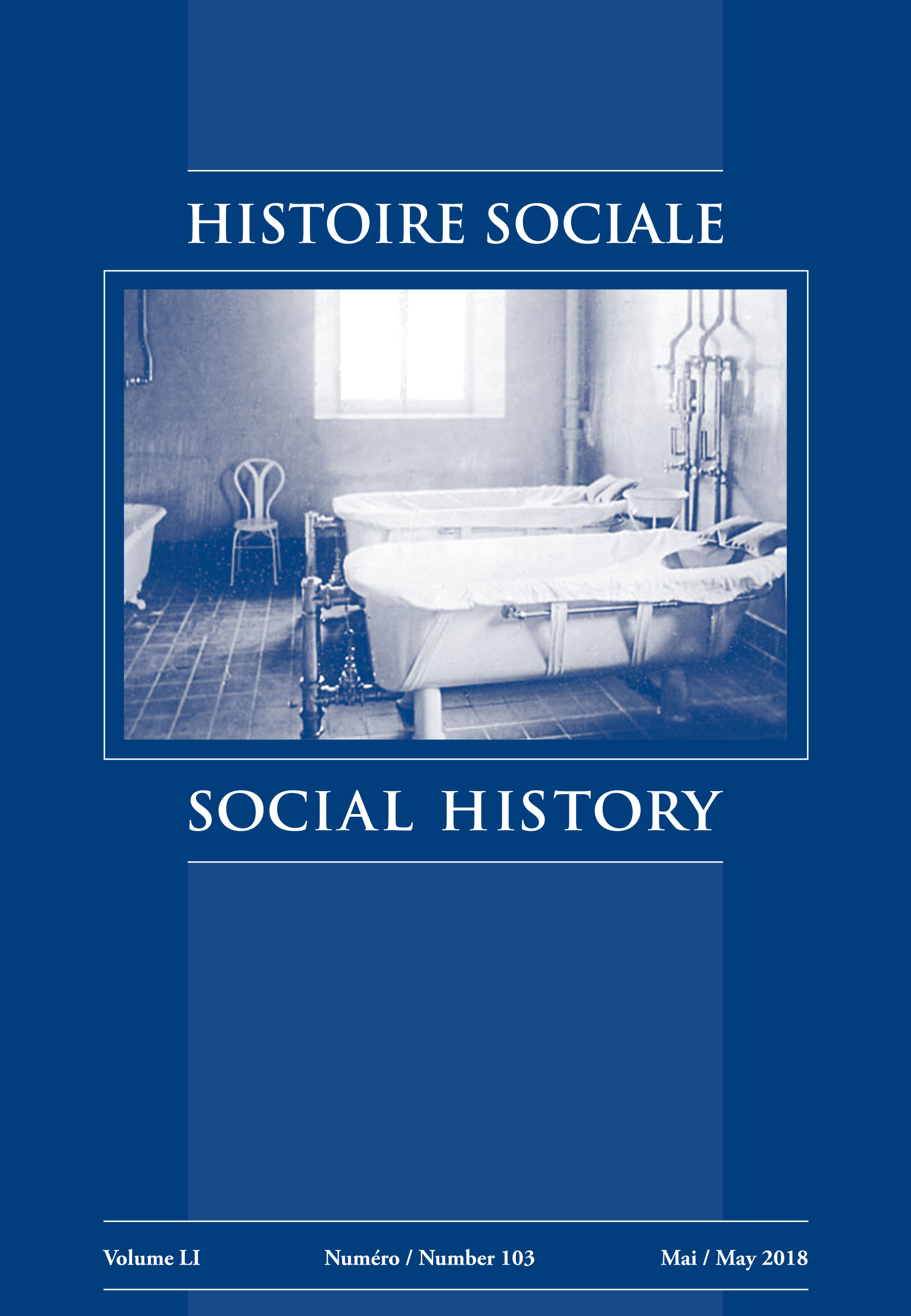